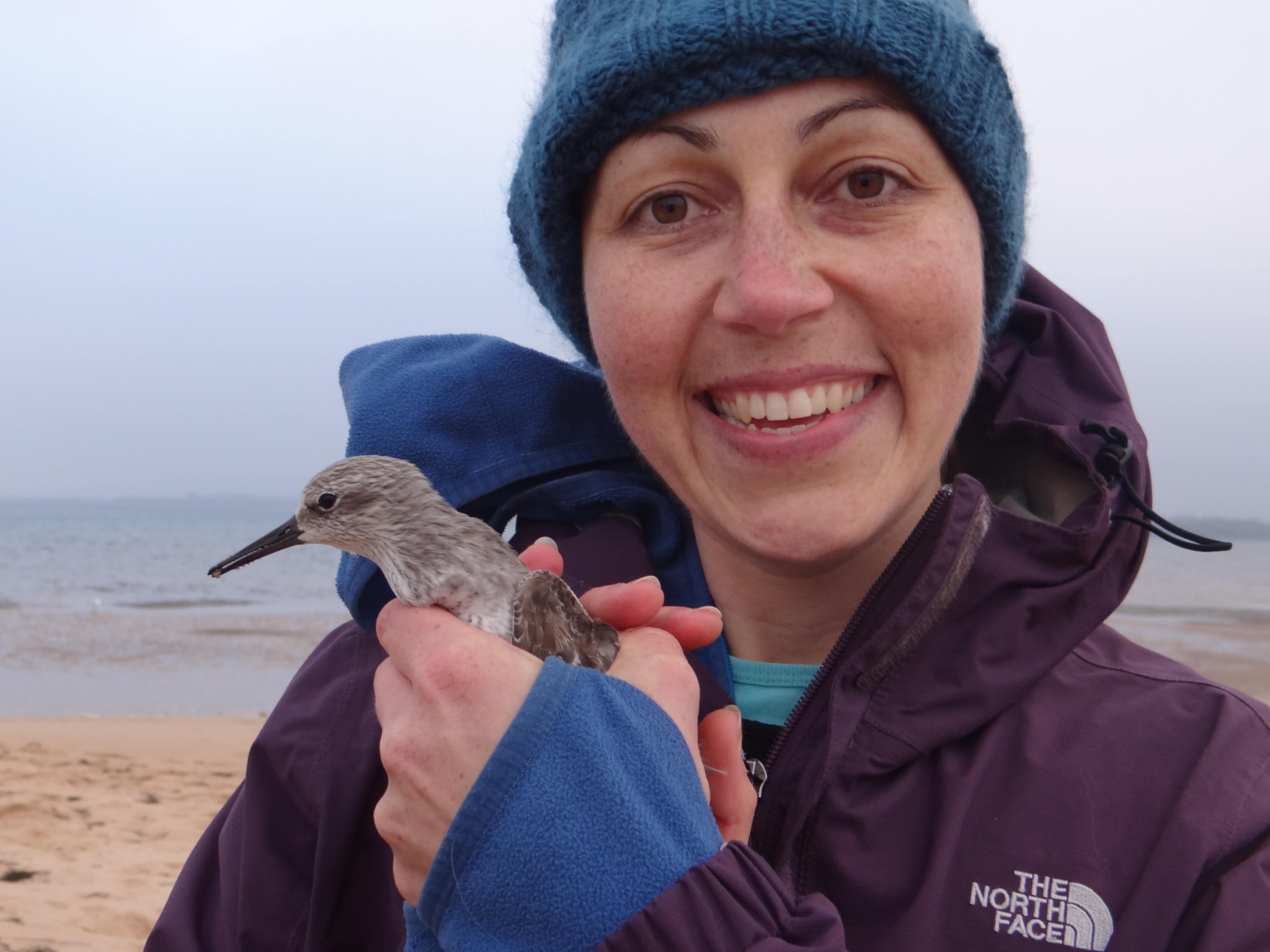 I am a qualified zoologist and artist from West Gippsland, Victoria and currently live and work in Perth, Western Australia.

Before pursuing a career as a zoologist, I completed a Bachelor of Visual Arts at Monash University in 2003, majoring in tapestry. This led to a career as a professional tapestry weaver at the Australian Tapestry Workshop in South Melbourne where I worked for over 7 years. During my time at the ATW, I collaborated with some of Australia’s best known artists, including John Wolseley, Ben McKeown, Rona Green, Trevor Nicholls, Song Ling and John Cattapan to name a few. In 2008, I began the journey to pursue my dream of working with animals and completed a Bachelor of Science – Zoology in 2011 at The University of Melbourne, and later completed a Masters degree in 2014 researching the behavioural ecology of Black swans.

I began to draw again at the end of 2013 and now combine my passion for both art and science as a zoological illustrator and artist. Australian birds are the major source of inspiration for my work. I am also inspired by the long tradition of natural history illustration, museum collections and our interactions as humans with the natural world. I see art as a highly effective tool for communicating the importance of conservation by drawing attention to the beauty of the natural world around us, featuring Australia’s unique fauna.